“It was a six room house with a fireplace in each room, lower and upper porches with four box columns of that period on each. The front doors and double doors leading from the hallway to the kitchen are put together with wooden pegs. The stairway is hand carved and leads to an impressive landing.”

The A. J. Cloud Family lived here in the 1800’s. Their great nephew was Doc Holliday the famous gambler who stood with Wyatt Earp at the O.K. Corral on October 26, 1881.

The home was one of the few houses that Shermans troops did not burn in their march through the area.

John Edward Bankhead and Sallie Gibson Bankhead moved in the home in early 1950’s. Ed and Sallie’s ancestors settled in this area in the 1700’s. Ed was well know as a humanitarian in his community and state. He served throughout his life on many boards and organizations to help improve the lives of others.  At Sallie’s passing, in 2009, she was the oldest living daughter of a Confederate soldier in South Carolina and perhaps in the United States. 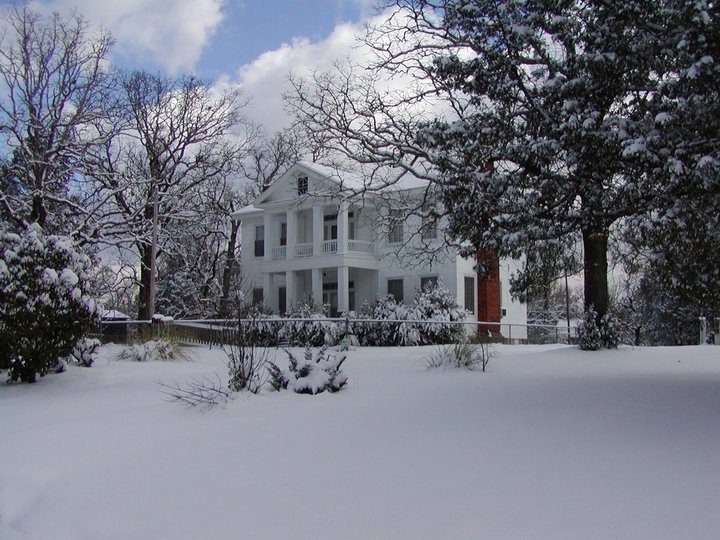 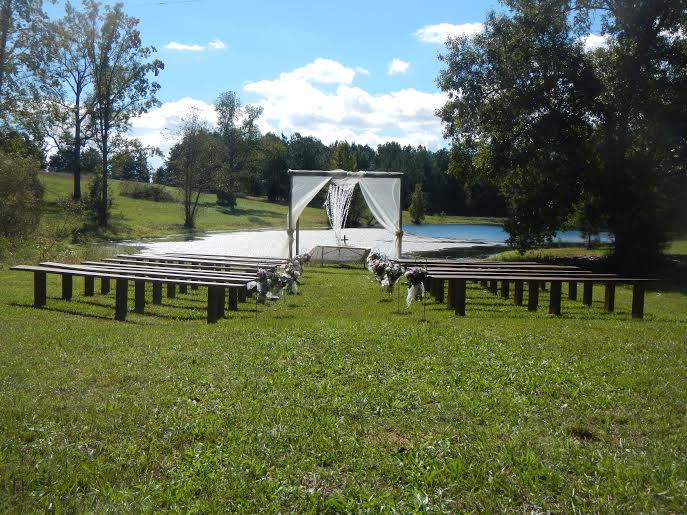 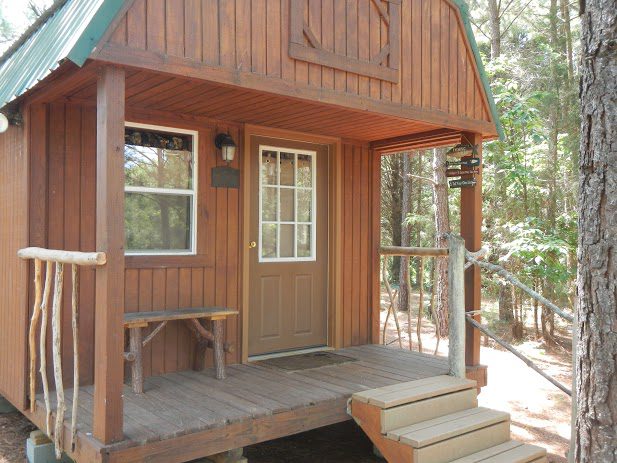 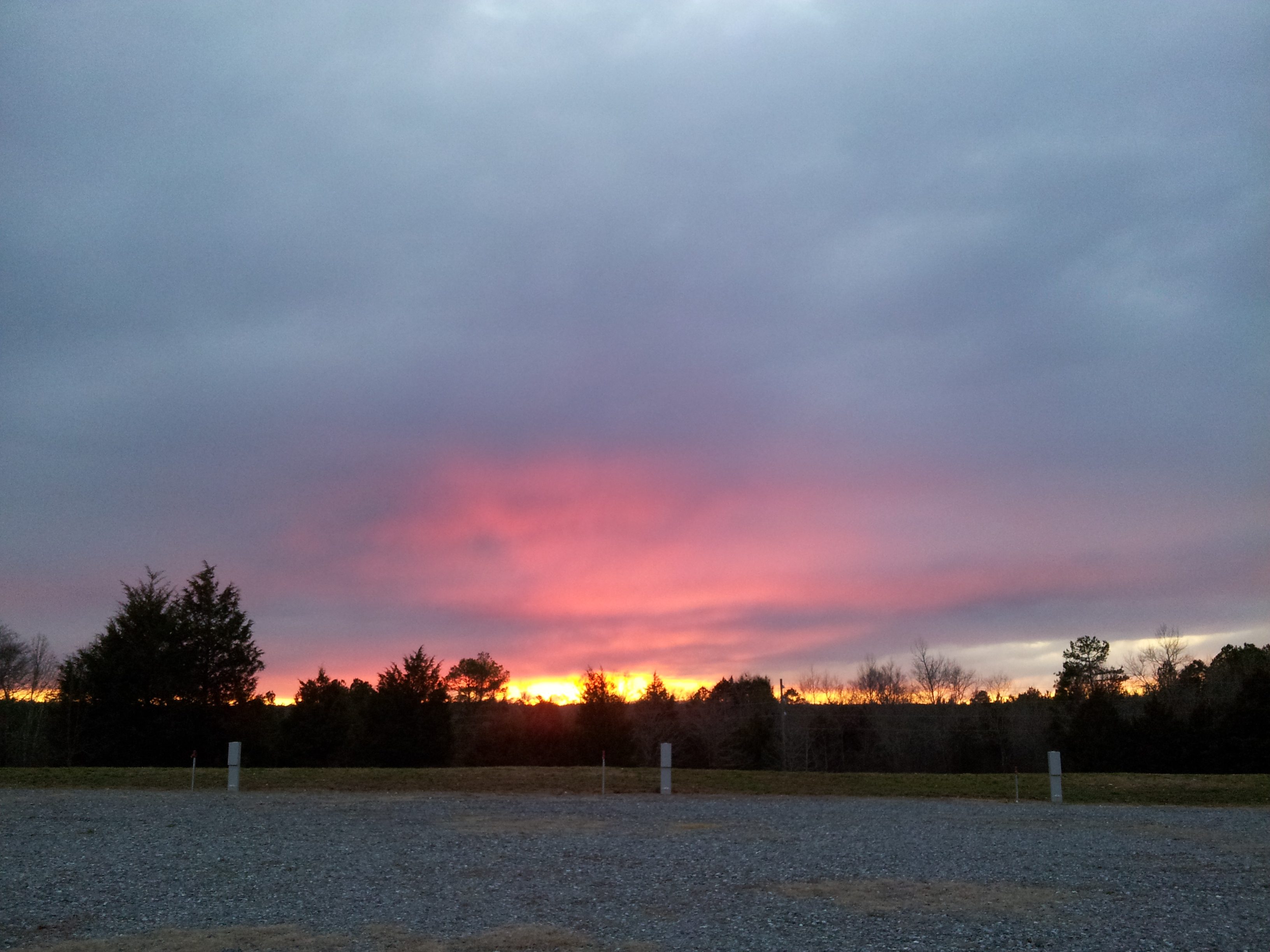 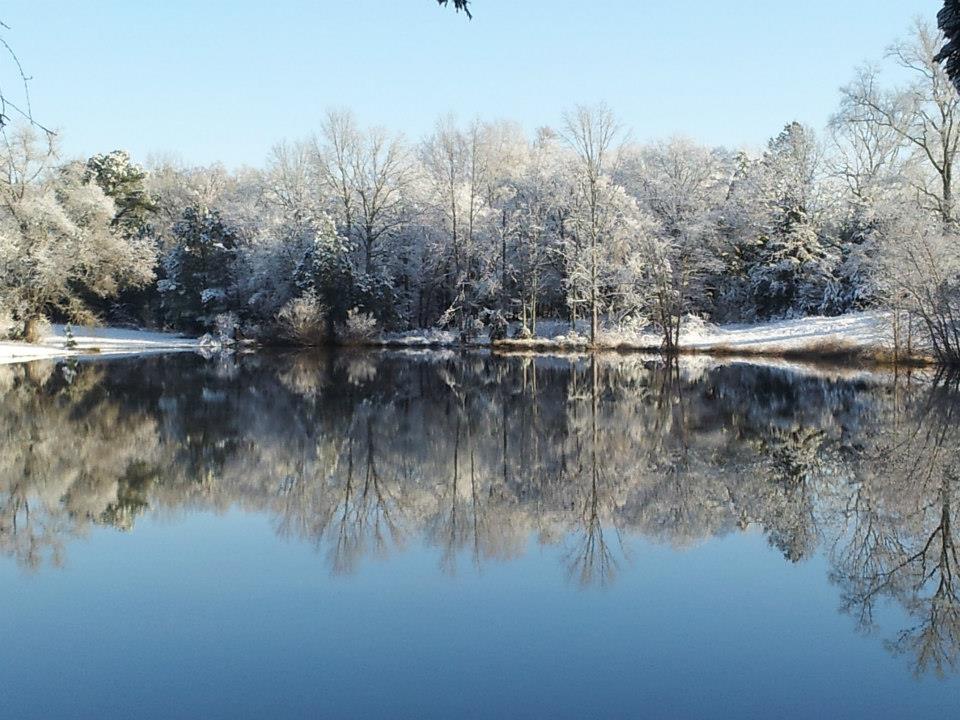